Budapest rests on a network of thermal springs; when the Romans colonized the region, they took advantage of this access and built a bevy of bathhouses. When the Turks occupied the region in the 16th and 17th centuries, they also capitalized on the bubbly real estate. Lucky for you, modern-day Budapest still takes advantage of the medicinal springs, and the bathhouse culture is prominent with locals and tourists alike.

If you have never been to a bathhouse, here’s the general idea: it’s like a spa day. There are steam rooms, saunas, massage parlors, pools of all temperatures and light dining so that you can extend your stay. Moreover, the spring water is rich with minerals like sulphate, calcium, magnesium, bicarbonate and fluoride, which soothe joints and muscles.

It’s a family-friendly activity, though some bathhouses alternate between public access and gender-specific access (in case you want to ditch the swimsuit). So, plan a few hours (at least) for a visit to one of these sites, then relax your mind, soothe your body and soak up Hungary’s best tradition. 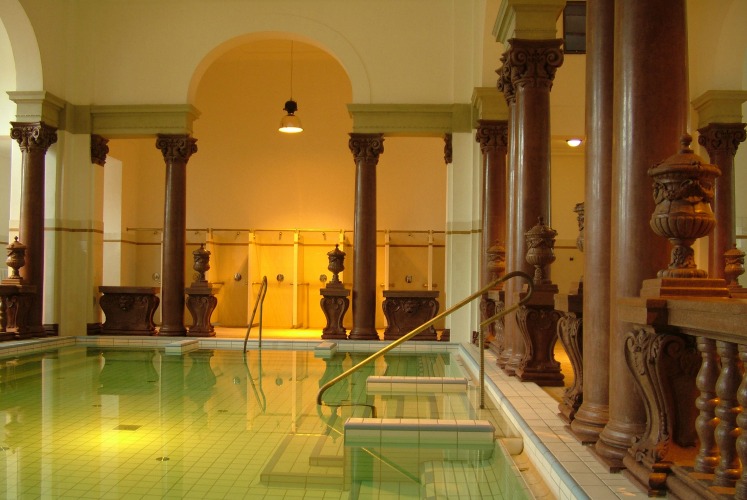 Széchenyi Thermal Bath
This acts like a centerpiece for the city; it’s Europe’s largest bathhouse, and looks like a neo-Baroque palace. It’s a structural marvel, with three large outdoor pools – with magnificent fountains to boot – plus 15 indoor pools. If you can only go to one bathhouse, make it this one; the spectacle alone is memorable.

Gellért Thermal Bath
This Art-Nouveau pool hall is also a visual stunner. You can bathe in sunlight thanks to a large glass ceiling, and feel humbled by the giant pillars that line the length of the pool. 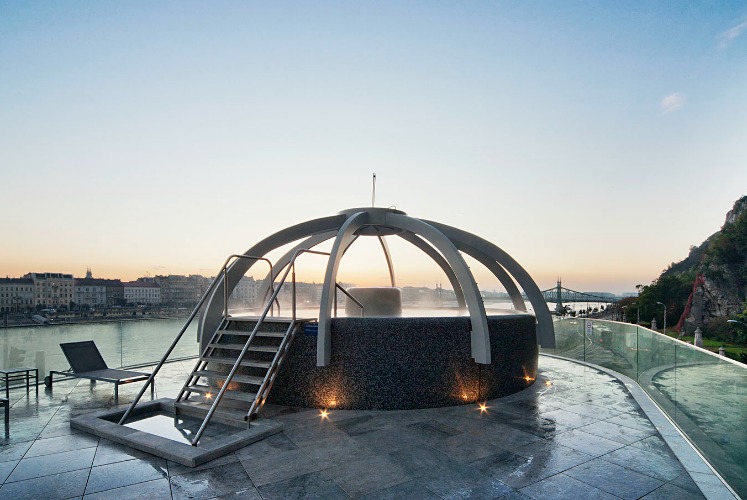 Rudas Thermal Spa
The octagonal Turkish-style pool hall inside Rudas is a time capsule. If you aren’t soaking in there, then you’re hopefully in the rooftop heated bath that overlooks the city to the east (which is Pest, and the west side is Buda), with a breathtaking view that spans the Danube.

Lukács Baths
While some soaks go for grandeur, Lukács, which was formerly home to a monastery pool hall, is charmingly practical. If you’re in the need for a dentist on your visit, then kill two birds with one stone; there’s a resident dentist onsite who can numb your gums after you relax the rest of your aching muscles (seriously). 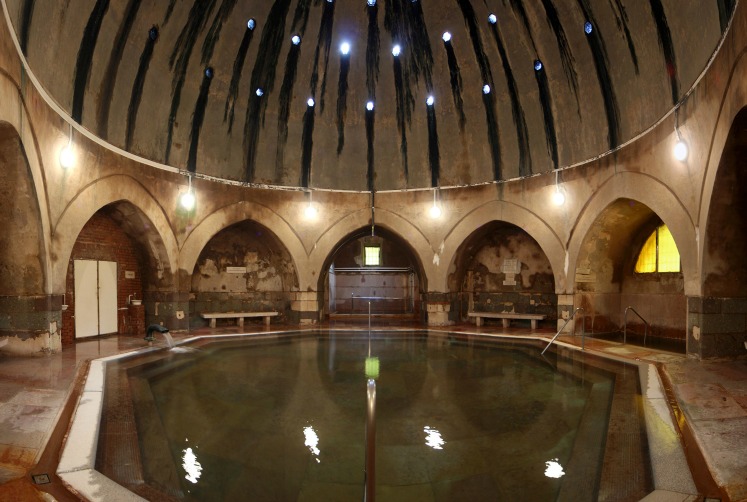 Kiraly Medicine Baths
These baths in Buda aren’t as scenic as the competition, but the main pool of the Turkish facility is as regal as the rest. When the light pours in through the dome’s windows, it cinematically peppers the room with bright, narrow spotlights. 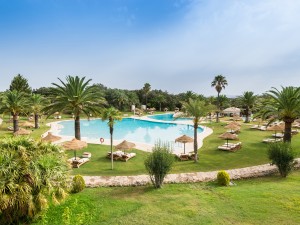 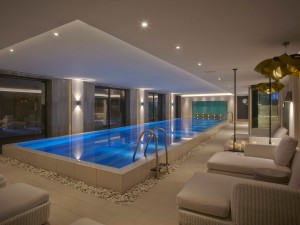 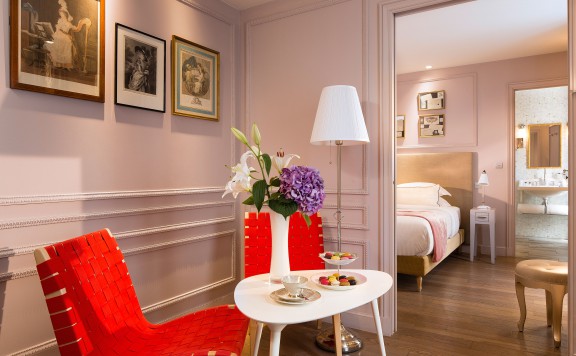 Paris, France
The Lakes by Yoo 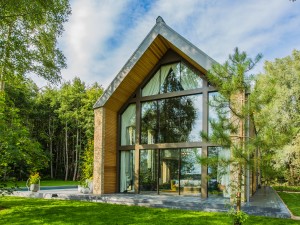 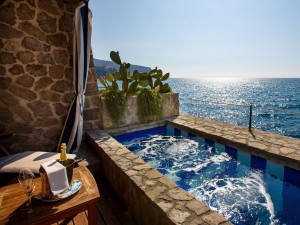