The history books tell us that Lisbon was founded in 1256. Scroll through your Instagram feed or scan the Sunday supplements and you’d be forgiven for thinking it magicked into existence all of three months ago. What forces drive the trending destination conveyor belt that has put the Portuguese capital so high on everyone’s wish list this summer? A conveyor belt that favoured Portland last year, Tulum the year before that, Croatia in 2014 and, before them, Berlin, Beirut, Miami…

Have the planets aligned over this sun-kissed city, or has its tourist board been putting in the overtime? Here we investigate the hoops Lisbon must have jumped through to become this summer’s holiday hotspot. 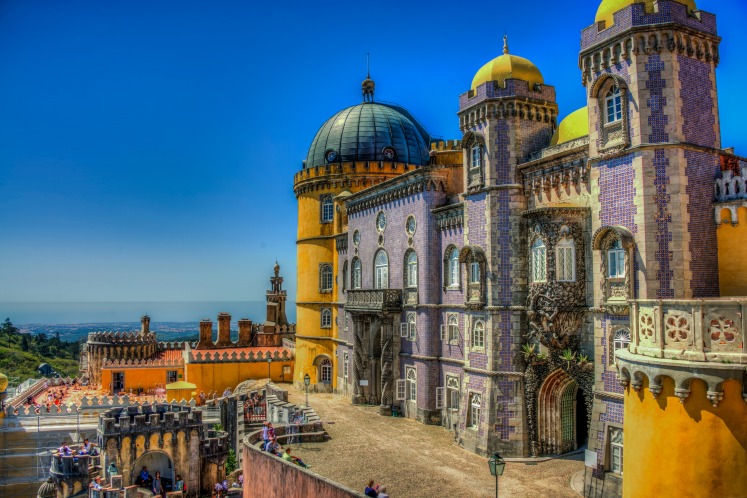 1 CREDENTIALS
To be adjudged the Next Big Thing, a city must have an established bedrock of highlights dotted with lesser-known gems. At this, Lisbon obliges: Belém is home to the finest purveyor of Portugal’s famed custard tarts and Unesco-listed Tower of St Vincent (with outstanding Atlantic views); the Palácio da Pena in Sintra is a mesmerising hilltop fort that looks fresh from a Studio Ghibli film; and lesser-known Bica, on the hill below Bairro Alto, is packed with some of the city’s most authentic, and revelatory, restaurants.

Alongside historic attractions, the city must also dance to the tune of contemporary taste. Cais do Sodré, the once-seedy port area, has been reimagined as a buzzy nightstop, where the smartly realised Time Out Market is rightfully the talk of the town, and even the humble fishing-tackle shop has been transformed into a bar. Further uphill, Rua Dom Pedro V has eateries, cafés, and terraced viewpoints aflush with bons vivants, and is a hipper choice than default party quarter Bairro Alto, which these days is creaking under the weight of stag groups and bistro agents hawking fado shows.

The political landscape has also been key: a progressive government is delivering on its promise of low rent for creatives. Well-oiled transport links and agreeable prices are playing their part, too. 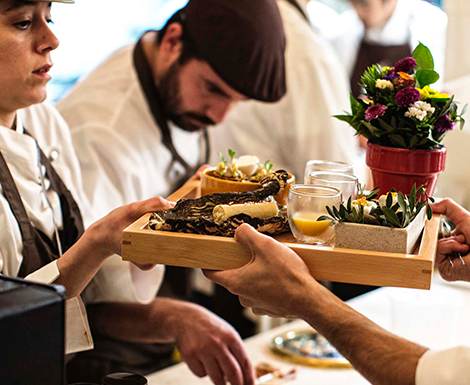 2 EXPOSURE
A city’s credentials alone aren’t enough to draw the kind of visitor numbers Lisbon is currently experiencing; it must be somehow strutting its stuff on the global catwalk, too. In 2011, the joint successes of award-gobbling restaurant Noma and TV crime drama The Killing caused a huge spike in visitors to Copenhagen. So what wave is Lisbon currently riding?

Portuguese cuisine is most certainly undergoing a renaissance, helped by José Avillez’s two-Michelin-starred Belcanto restaurant in Chiado and Nuno Mendes’ tenure at London’s Chiltern Firehouse. Rick Stein’s Lisbon episode of Long Weekends, which aired on the BBC at the turn of the year, will have appealed to a certain generation, while Vhils, the renowned graffiti artist who carves art into peeling billboards and brickwork, will appeal to another. The city has also become a favourite of Monocle, which you see in English at most Lisbon bancas de jornais. The city featured heavily on the magazine’s pages throughout 2015 and 2016. So, combine Lisbon’s genuine charm, off-the-radar appeal, and a handful of plugs from key influencers and the city’s popularity eventually reaches… 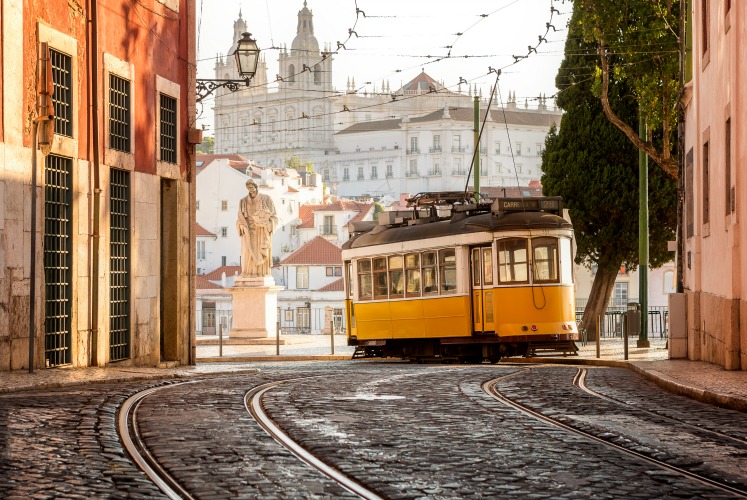 3 CRITICAL MASS
Now that Lisbon’s warehouses are being transformed into microbreweries and creeping gentrification has reached its dockyards, it’s clear that the winds of mainstream appeal are in its sails. The moment it is regarded as such by tastemaking authorities, Lisbon becomes suddenly writ in stone – and henceforth referred to – as the ‘Latest Holiday Hotspot’.

Ironically, this zenith moment is also when its flashlight beam begins to flicker. Buoyed by the rave reviews, crowds arrive in their thousands. They pile onto the 28 tram, spoiling its iconic trundle through the city. Still more block the viewing platforms at São Jorge Castle with selfie-taking. Don’t even mention Lisbon Airport, already overstuffed with budget airline passengers. The result? Savvy travellers are now re-averting their gaze toward more-compact Porto and boho-paradise Comporta.

But these are minor gripes. For now, the heightened interest in Lisbon is giving it a real buzz, especially when you see tourists and locals pouring onto the streets together from tiny bars; the night only just getting underway at well past midnight. For now, there’s still a magic in the air, enough to justify Lisbon’s mantle as this summer’s brightest holiday hotspot. But what about next summer? We’re hearing good things about Belgrade, Serbia. Oh, and make a mental note of Baku, Azerbaijan (really). You heard it here first…

About us
Welcome to WordSmith – the online magazine for the Mr & Mrs Smith travel club. Want to know more? Right this way...
Close
Subscribe
Thank you for subscribing!
Hotels trending in Portugal
Martinhal Sagres 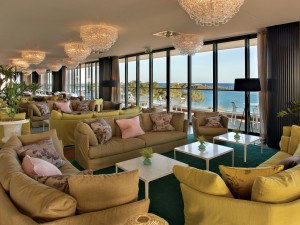 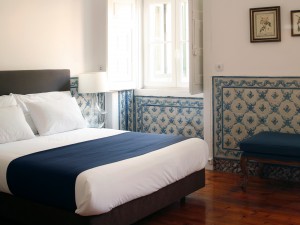 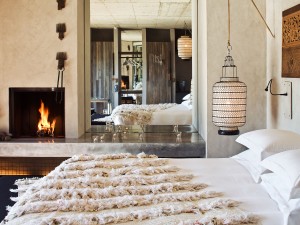 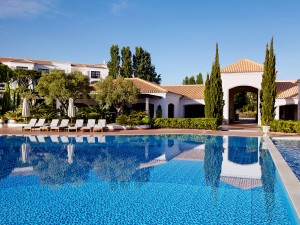 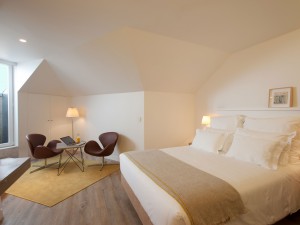