Meeting for a coffee, going bowling, hiring a boat – these kinds of dates belong in a museum. But although the Museum of Dating is (sadly) a figment of our imagination, these other curious London institutions do in fact exist and are increasingly becoming some of the city’s most popular venues for first dates. And, if you’re visiting from overseas, what better way to impress a local by taking them somewhere they didn’t even know about? So, submit to the age of information and decide which of these museums would suit your latest Tinder tête-à-tête. And, just in case you find each other as captivating as the exhibits, we’ve recommended the nearest boutique hotels to continue your, um, education.

There was a time when automata were sideshow curios for moneyed Victorians. Then robots began building our cars and classifying our search results, and entertainment moved wholesale onto our screens. These days, interactive robots built solely for pleasure purposes are once again an oddity and some of the world’s most satirical are on standby at the Museum of Automation, a surprisingly surefire date-day success story. Do battle for the house, the kids and the dog at the divorce-o-metre; experience Pong the video game as controlled by a pair of exercise bikes; and get Barry White’s surreal brand of romantic advice via a supernatural pay phone.
Nearest station Chancery Lane
Sleepover The Rookery

This might sound creepy and, to be fair, if you’ve convinced your date to come with you to a toy museum, then half the battle’s won. But with a little bit of exposition, perhaps peppered with the odd joke about ‘toy boys’, Pollock’s Toy Museum is actually date-day gold. For what better way is there to break the ice than reminiscing over shared childhood nostalgia? And when it comes to facing those terrifying Victorian dolls, you’ll be right there to hold each other tight.
Nearest station Goodge Street
Sleepover Charlotte Street Hotel

Wait, we know what you’re thinking (geddit?) and, sure, the Austrian psychoanalyst had some fairly kinky ideas, but what safer environment to get those Freudian slips out the way early? And let’s be honest, none of us have time for fourth and fifth dates where you’re still feeling each other out (not like that, naughty). So, sit them down on the proverbial couch (you’ll find Freud’s most famous piece of furniture here, though sadly not to sit on) and work out what makes each other tick right at the get-go.
Nearest station Finchley Road
Sleepover Dorset Square Hotel 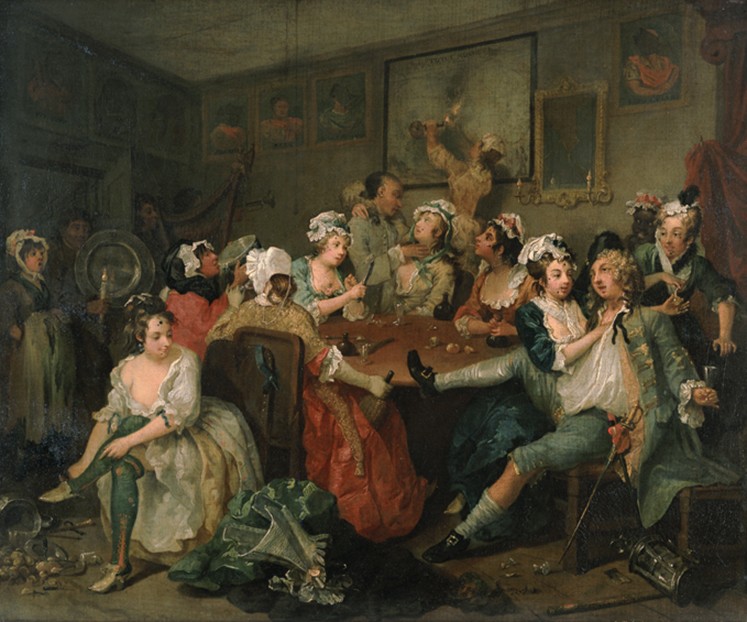 The results of four decades’ hoarding by the architect of the Bank of England doesn’t immediately scream ‘date night’. But, as an 18th-century knight of the realm, Sir John amassed some seriously out-there items certain to oil those awkward opening conversations. There’s the alabaster sarcophagus of an Egyptian pharaoh; a Victorian orrery (or astronomical clock) accurately depicting the positions of the earth, sun and moon; and one of Britain’s most famous series of paintings, Hogarth’s The Rake’s Progress, telling the tale of a rambunctious merchant’s son who arrives in London, squanders his money on gambling and prostitution, and ends up in a madhouse.
Nearest station Holborn
Sleepover Henrietta Hotel

In most relationships, you’ll find a healthy balance between creative flair and stoic pragmatism. Wouldn’t it be useful to find out which camp you’d be in if you and your date were destined to a future together? Then take a trip along the South Bank to Rotherhithe for an inspection of the Brunel Museum. Pay close attention to your date’s expression as you stare into the famous engineer’s Thames Tunnel: are they thinking ‘Eighth Wonder of the World’ or ‘glorified pit in the ground’? Afterwards, head across the road to the charming Mayflower pub to discuss who resembles who: are you the aforementioned industrialist? Or do you lean to the right side of the brain like, say, one of London’s first great creatives, William Shakespeare, who more than likely glugged ale and tested out rhyming couplets in your exact seat.
Nearest station Rotherhithe
Sleepover Batty Langley’s

Date a success? Continue your evening with our boutique hotels in London…

About us
Welcome to WordSmith – the online magazine for the Mr & Mrs Smith travel club. Want to know more? Right this way...
Close
Subscribe
Thank you for subscribing!
Hotels trending in London
The Ampersand Hotel 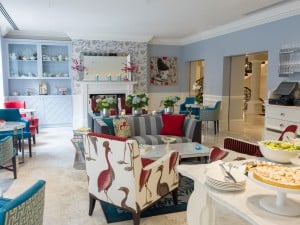 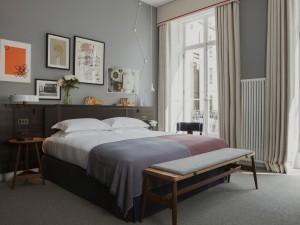 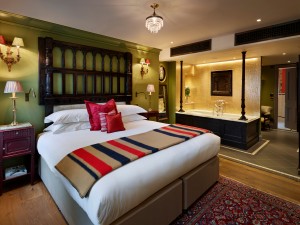 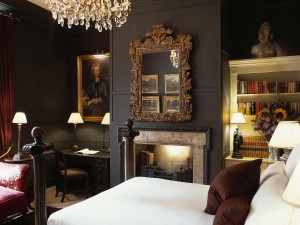 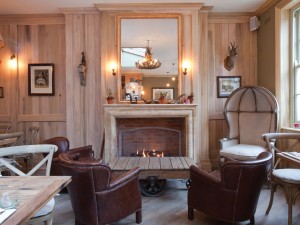