Don’t let anyone tell you that Bordeaux plays second fiddle to Paris. With its wide boulevards, majestic squares and elegant 18th-century mansions, this grande dame on the banks of the softly-flowing Garonne is worthy of a visit in its own right. Sure, the City of Light has style in spades, but Bordeaux has wine and plenty of it. Of course a glass of red isn’t all you’ll find here. There’s architecture to explore, innovative spas to visit, and some of the world’s best duck-wing confit to devour…

STAY
Grapes are the focal point at Les Sources de Caudalie. The hotel, which looks like a rural village with its distinct chalets built around an idyllic pond, sits on an estate with a vineyard and has its own vinotherapie spa – indulge in a massage with grape seeds and soak in red vine extracts. Or, escape to Le Relais de Franc Mayne, an estate set on seven acres of rolling green vineyards in the heart of France’s St-Emilion region. This family-run 16th-century chateau’s cavernous cellars are packed with barrels of the house wine – made from grapes grown on-site – guaranteed to have you aching for another tasting. 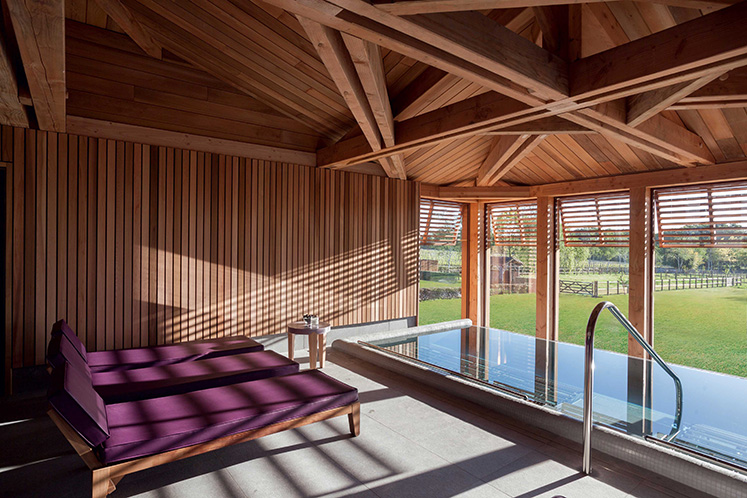 SHOP
Triangle-d’Or is the place to go for a serious retail hit. On the Cours de l’Intendance, you’ll find Hermès, Louis Vuitton and Sandro alongside high-street hitters such as the Kooples, Massimo Dutti and Gant. For something one of a kind, take a stroll down the slightly dishevelled shopping arcade, Galerie Bordelaise, which oozes old-world charm with its original 19th-century shop signs. Alternatively, head to St-Michel on a Sunday morning to peruse the market stalls packed with antique and vintage wares.

SEE
From grand 18th- and 19th-century mansions to towering Gothic cathedrals and the curvaceous Cité du Vin, Bordeaux is filled with architectural wonders. To see them all on foot could take years, so to save time head to the top of Flèche Saint-Michel. Certainly one for those with a head for heights, the 114-metre 15th-century spire has panoramic views over the city skyline. Back on solid ground, walk north along the Quai Richelieu towards Le Miroir d’Eau and Place de la Bourse – two strikingly different symbols of Bordelais modernity. Created by Michel Corajoud, the former is a gigantic slab of granite that alternates between a mirror-effect layer of water and an artificial mist, which lends the area a magical atmosphere. Across the road is the opulent Place de la Bourse square. Designed by Louis XV’s favourite architect, Ange-Jacques Gabriel, in the 1700s, it represents a break with the cramped mediaeval walled-city and a step towards the future. 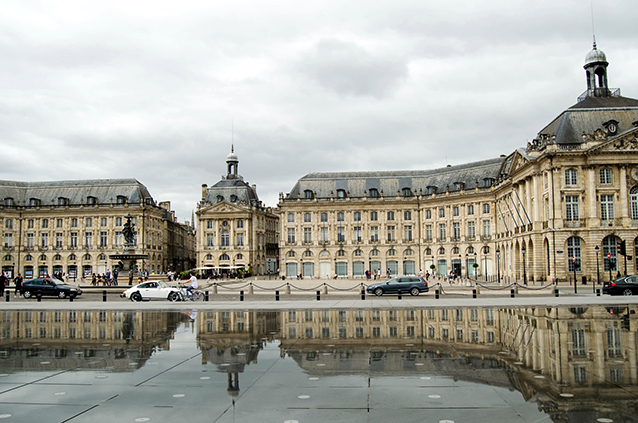 EAT
It may not look like much from the outside but trust us, L’Entrecôte is the place to go in Bordeaux for real French fries and mouth-watering beef topped with the restaurant’s secret sauce (tables fill up quickly so best book in advance). For an old-school, traditional sud-ouest meal of foie gras, duck-wing confit, or whatever’s on the day’s menu, head to La Tupina. The walls are covered in knick-knacks from a bygone era giving the space a cosy feel; be sure to poke your head into the open kitchen while there; it looks like it hasn’t changed since the early 20th century. A meal at L’Oiseau Bleu is a fine-dining affair to remember. For the best culinary experience, put your faith in the safe hands of chefs Sophie and Frédéric and dine on their seven-course Menu Confiance.

Get dessert at Chocolaterie Saunion. The Lalet family has been serving sweet treats for four generations with Thierry now holding the dipping fork. Their chocolates are flavoured with pistachios, honey, ginger, verbena, cherries, hazelnuts, armagnac, kirsch and many other flavoursome fillings. Take your cheese course at the Jean d’Alos fromagerie which stocks over 150 types of cheese. 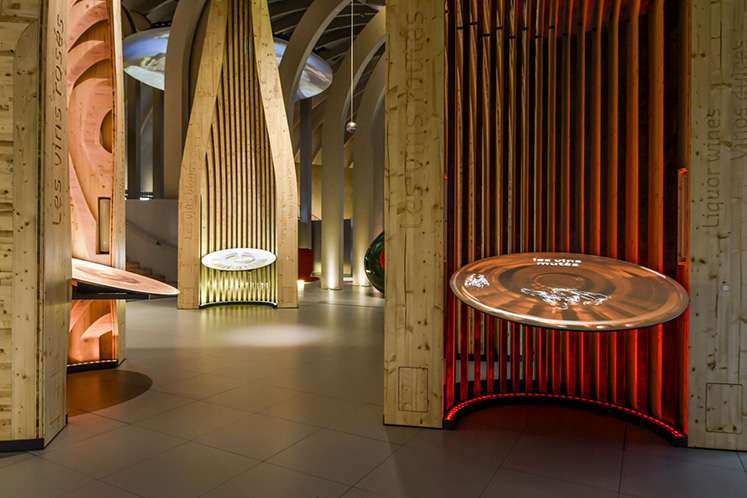 DRINK
Wine away a good few hours at La Cité du Vin. Take a flight through time and space while wandering around the immersive permanent exhibition, which uses multi-sensory installations to reveal the different ways cultures around the world have made and enjoyed wine. In the name of education, take the lift to the eighth-floor Belvedere bar to sip wines while soaking up the city skyline – there’s also a range of grape juices for under-18s.

Hardcore enthusiasts should make for L’Intendant in the Triangle-d’Or. Set within a 17th-century mansion, the 12-metre circular tower holds one of the largest and most exclusive wine collections in Bordeaux, with 15,000 bottles spread over five levels; the prices rise the higher you go, with double magnums, jeroboams, imperials and older vintages at the top.

About us
Welcome to WordSmith – the online magazine for the Mr & Mrs Smith travel club. Want to know more? Right this way...
Close
Subscribe
Thank you for subscribing!
Hotels trending in France
Cap d'Antibes Beach Hotel 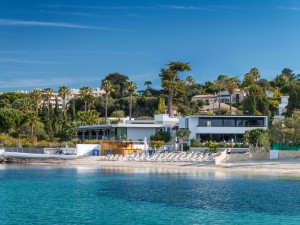 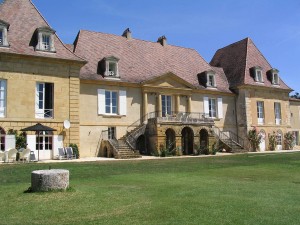 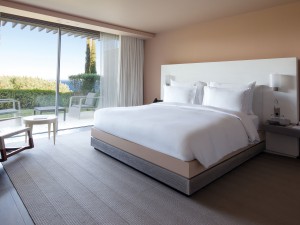 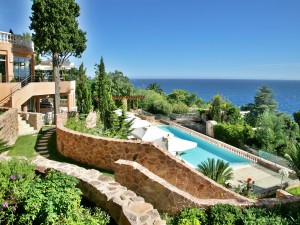 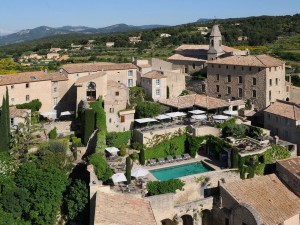